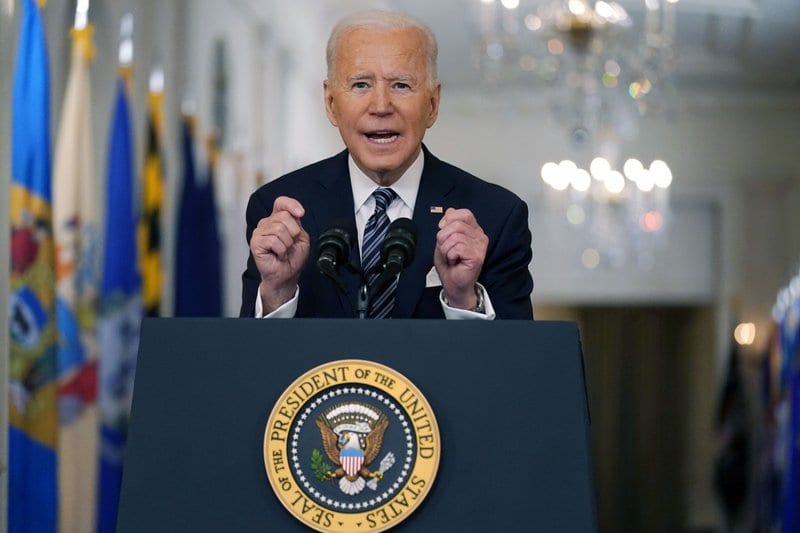 Read His Lips. No (Doubt), New Taxes (Are Coming For Many)!

President Biden is set to institute the first big tax hike in decades, reflecting promises made during his campaign and helping to fund the recently approved $1.9 trillion pandemic stimulus package.

Unidentified sources told Bloomberg that the increases include:

An independent analysis of the Biden campaign’s tax plan conducted by the Tax Policy Center found that it would raise around $2.1 trillion over 10 years.

The plan also is expected to include repealing parts of former President Donald Trump’s 2017 tax law that, for many Americans, meant more take-home pay and an average increase of $90 in tax returns from 2017 to 2018.

But it also provided huge benefits to corporations and wealthy individuals, Bloomberg said, citing sources close to the matter.

“His whole outlook has always been that Americans believe tax policy needs to be fair, and he has viewed all of his policy options through that lens,” former Biden economic aide Sarah Bianchi told Bloomberg. “That is why the focus is on addressing the unequal treatment between work and wealth.”

Any tax increases that are passed would likely take effect beginning in 2022, according to Bloomberg.

Some lawmakers have called for the administration to delay the action as pandemic-related unemployment remains high.

Biden was set to speak from the White House Monday afternoon about the stimulus package and will begin a tour promoting his “Help is Here” message about the American Rescue Plan.