×Adam "Sos" Sosnick has lived a true rags to riches story. But he wasn’t always an authority on money. In fact he was quite the opposite. Sos grew up in Miami, FL and his father was a disabled businessman who employed mentally handicapped individuals. His family relied on Disability Insurance to get by, so at an early age, Sos began to recognize the value of hard work and the value of a dollar. Luckily, Sos excelled in school and sports and was able to land a scholarship to one of Miami's top private high schools, exposing him to a more affluent side of society. Sos was All-County in football & basketball, played college football , and was a final cut away from the NBA Summer League roster. His sports connections have been key to his success. Before hitting it in big in finance in his thirties, he worked every job under the sun in his twenties. He was a radio advertising salesman for Clear Channel, a party promoter, a hotel manager, a substitute teacher, a sports agent, he even did standup comedy. Life had a lot of perks, but was making NO money. In 2006, eager to start making real money, Sos got an entry level job at a financial firm as a cold caller. After a few years of cutting his teeth and learning the ropes of the world of finance, Sos got promoted to VP of Sales and began to make some good money. All the while, the financial world around him was crumbling due to the 2008 Great Recession. He saw people go from making millions to losing their jobs overnight. It was at that moment he recognized the SAVETHATMONEY mantra. 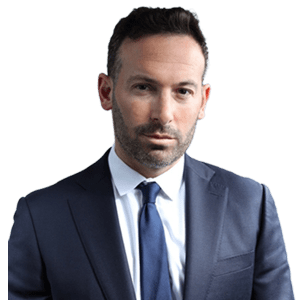 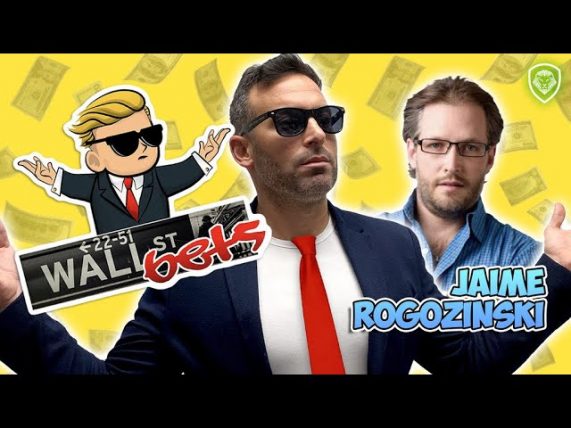 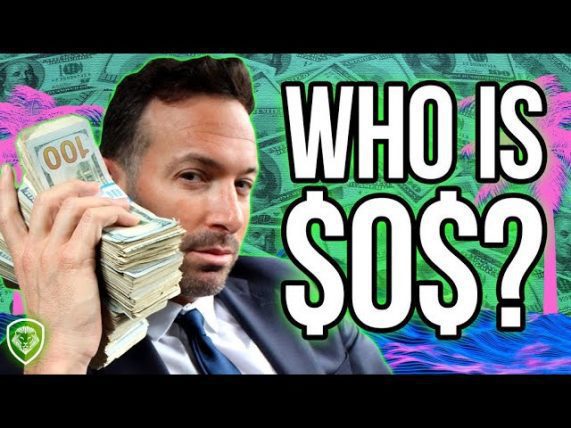 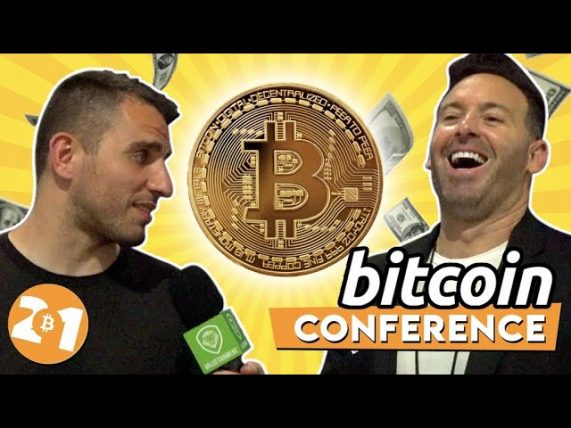 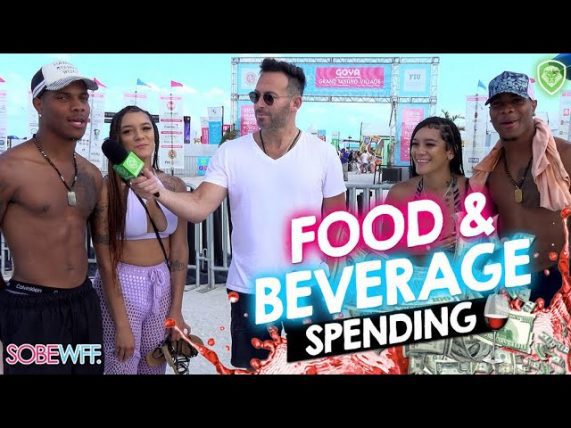 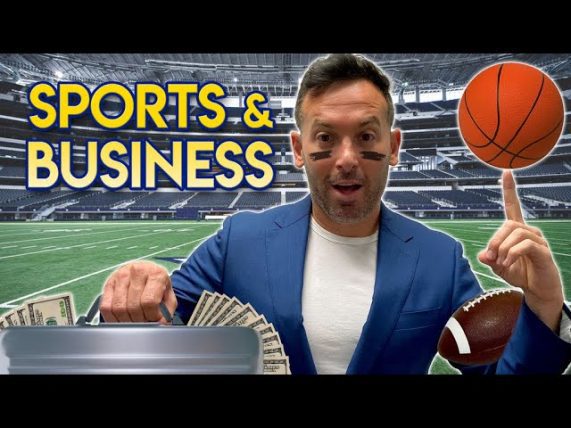 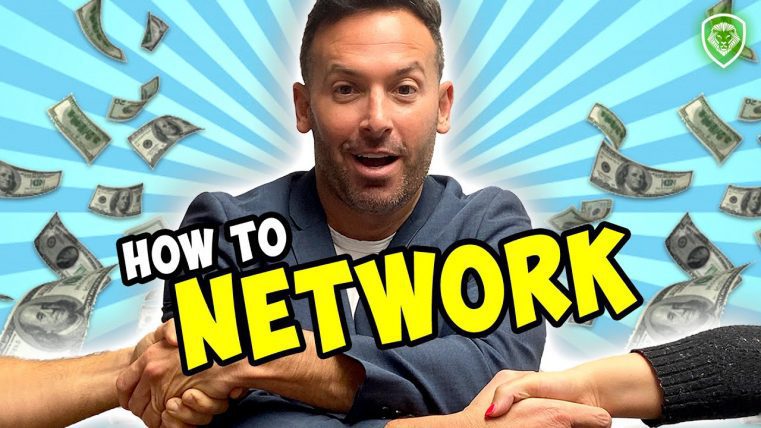 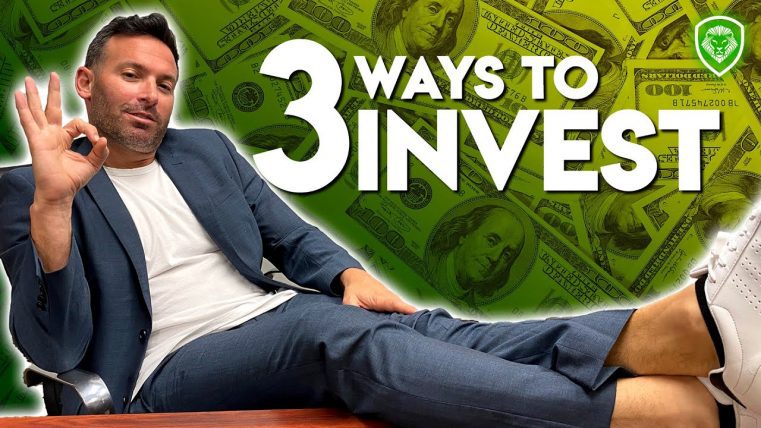 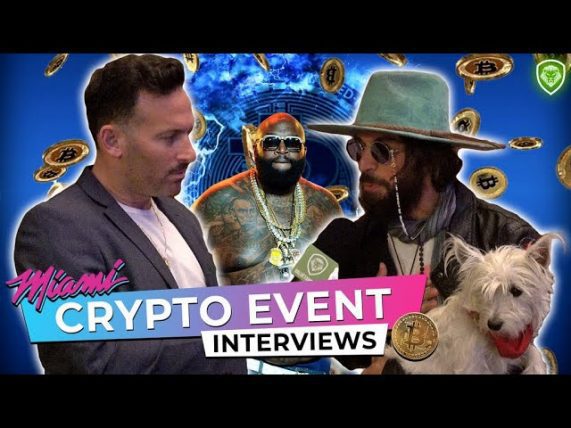 It is now more expensive to own a home than to rent. 👀

It is mostly practiced by women 💁‍♀️

Are you familiar with this concept? 🧐 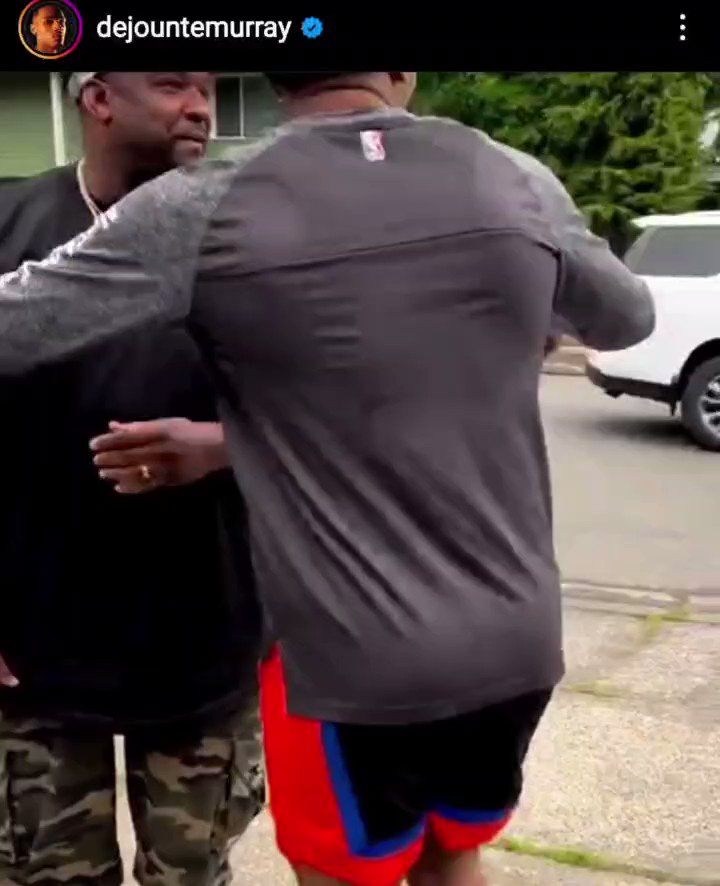 In an Instagram post, Dejounte Murray shows him reconnecting with his father for Father's Day after years of being apart.

"I just want a relationship with my dad before it's too late and not have one of us living with regrets of not being a man and fixing the problems we had."

If you’re thinking about selling your house, consider this…

Your best ability is your AVAILABILITY.

Stick around, it’ll be worth your while.

Sticktoitiveness is a real thing. #keepgoing 💪

Debated this topic with @PeterSchiff on @dbongino.

What do you think?

For those who say "Billionaires are evil", here's how many jobs they have created for the economy.

Are you being greedy or fearful now? 😱💸

The truth behind our obsession with Johnny Depp vs Amber Heard 💔💸

I find it hilarious that every time I offer to have a public conversation with @RationalMale about his issues with me, he refuses. So here is another public inquiry. Rollo, let’s go on our mutual friend @sostalksmoney channel and debate what’s optimal for male flourishing. Down?

41% of Students Don’t Graduate from College

70% of Students Gain Weight During College

Elena Patestas
We use cookies on our website to give you the most relevant experience by remembering your preferences and repeat visits. By clicking “Accept,” you consent to the use of ALL the cookies.
Do not sell my personal information.
Cookie SettingsAccept
Manage consent