Elon Musk’s grandfather was arrested for technocracy and being part of an “illegal organization.”

Read below for the full breakdown of why Elon Musk CAN NOT BE TRUSTED.⚠️

Elon Musk recently acquired Twitter, and while many of us are excited about the improvements he will be making in the name of “freedom of speech,” many are also skeptical as to whether he is simply the “devil in disguise” for something more sinister involving the transhumanist agenda and other plans the elites have. After all, he is an elite.

No matter how hard Mr. Musk tries to make it seem as though he is on “our side,” it can be very difficult to trust someone who is so wealthy and powerful.

He’s funny, charismatic, smart, and the “wealthiest man” in the public eye. It can be easy to fall for him.

Just because the mainstream media is “against Elon Musk,” it doesn’t mean he is on “our side.”

Musk receives government funds to further certain agendas such as the “climate change” agenda and Klaus Schwab’s idea to brain-chip us all.

The U.S. government would NEVER fund an individual or corporation who has conflicting motives.

There’s a lot of hidden money and a lot of people who don’t want us to know about their wealth.

Someone as wealthy, prominent, and publicized as Elon Musk may not necessarily have the people’s best interest at heart, even though he portrays himself as such.

Elon Musk is heavily involved with many suspicious agendas that will make you question who he’s really working for.

“Satan disguises himself as an angel of light”

These are not “conspiracy theories.” See evidence below.

This coincides with the elites‘ plans to microchip us all (here’s a video of Klaus Schwab saying he wants to microchip all humans.)

According to Neuralink’s website, “The Neuralink is a starting point for a new kind of brain-computer interface.”

“As our technology develops, we want to be able to increase the channels of communication with the brain, accessing more brain areas and new kinds of neural information.”

“We believe this technology has the potential to treat a wide range of neurological disorders, to restore sensory and motor function, and eventually to expand how we interact with each other and experience the world around us.”

That last sentence is especially alarming and very obvious that they want to do more with this brain chip. 🧠

Don’t fall for it. Don’t trust these people.

Full disclosure, I had to DIG through Google to find this information. I actually used DuckDuckGo to find it. 😉 It’s obviously being concealed from the masses for a reason.

Elon Musk’s grandfather was arrested for technocracy and being part of an “illegal organization.”

The information is not easy to find and requires research… Here is a video that breaks it down a bit.

3. Musk is involved with the “Climate Change Agenda” and electric vehicles.

Elon Musk is involved with the “Climate Change Agenda” to push electric vehicles in the name of being eco-friendly.

Upon further research, you will discover that electric vehicles do not have a positive environmental impact because you still have to mine the earth for lithium. Have you seen those massive holes in the earth? How do they dispose of these batteries?

Elon Musk is the founder of SpaceX. Do those rockets use fuel? Yes. They also damage the ozone layer.

Not so eco-friendly Mr. Musk!

SpaceX doesn’t really tell us what their research is for either.

Instead of worrying about “space,” why don’t we worry about the earth right now… We got plenty of problems down here.

NASA is also bullsh*t. CERN’s logo is literally 666. All of these “organizations” are completely corrupt.

Elon Musk is involved with Starlink, a plan to bring wifi all over the world.

While this may sound good, we have to consider what the underlying agenda might be and the surrounding evidence.

Everything Musk does is a chess move. ♟

6. Musk is a proponent of the “New World Order”

Is this enough proof to show you who he is working for?

Elon Musk has worn an outfit to the Met Gala that literally says “New World Order” on the back of it.

Just like our dollar bills read on them. But some will still tell you it’s a “conspiracy theory.”

Elon Musk’s companies have direct ties to the U.S. Government, therefore, we cannot trust his motives.

Taking money from the U.S. government, in his situation, implies he is financially, politically, and personally tied to the government.

Tesla Motors Inc., SolarCity Corp., and Space Exploration Technologies Corp., known as SpaceX, together have benefited from an estimated $4.9 billion in government support, according to data compiled by The Times.

If the U.S. government gives someone that kind of money, they work for them.

Do you trust Elon Musk?

All we are asking for is transparency.

Then again, it is “transparent,” you just need to look for it and use discernment. 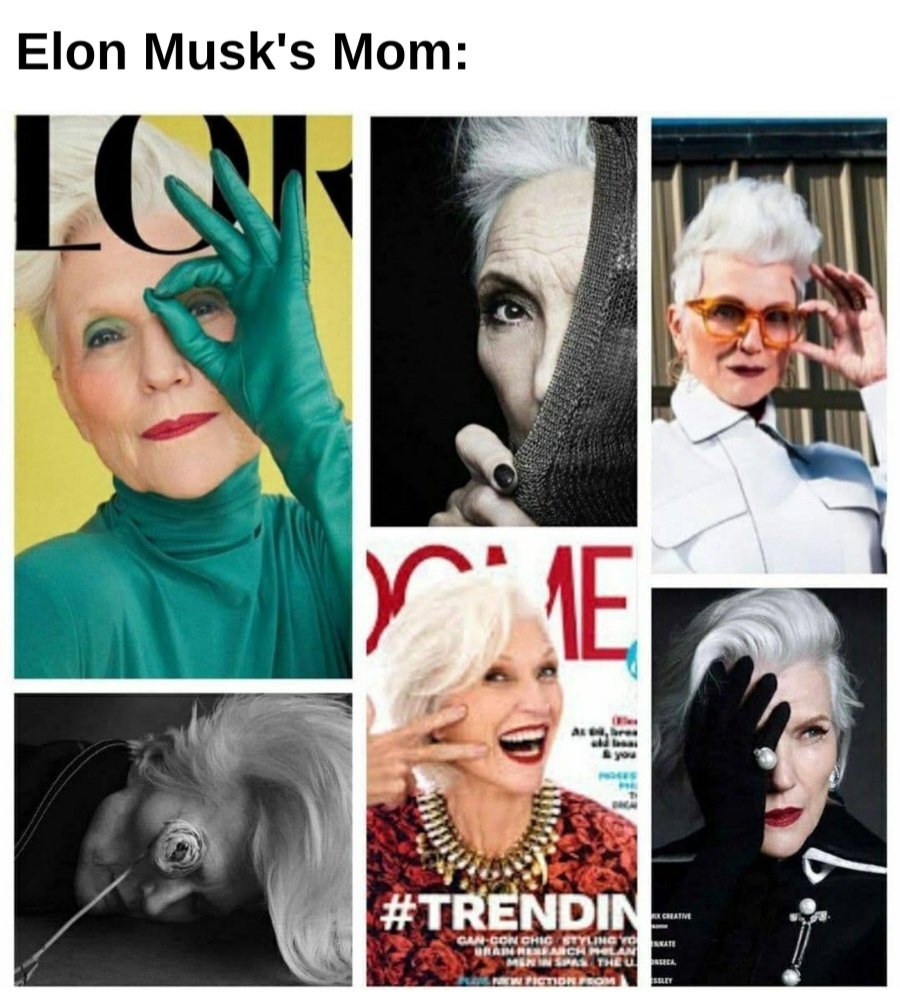