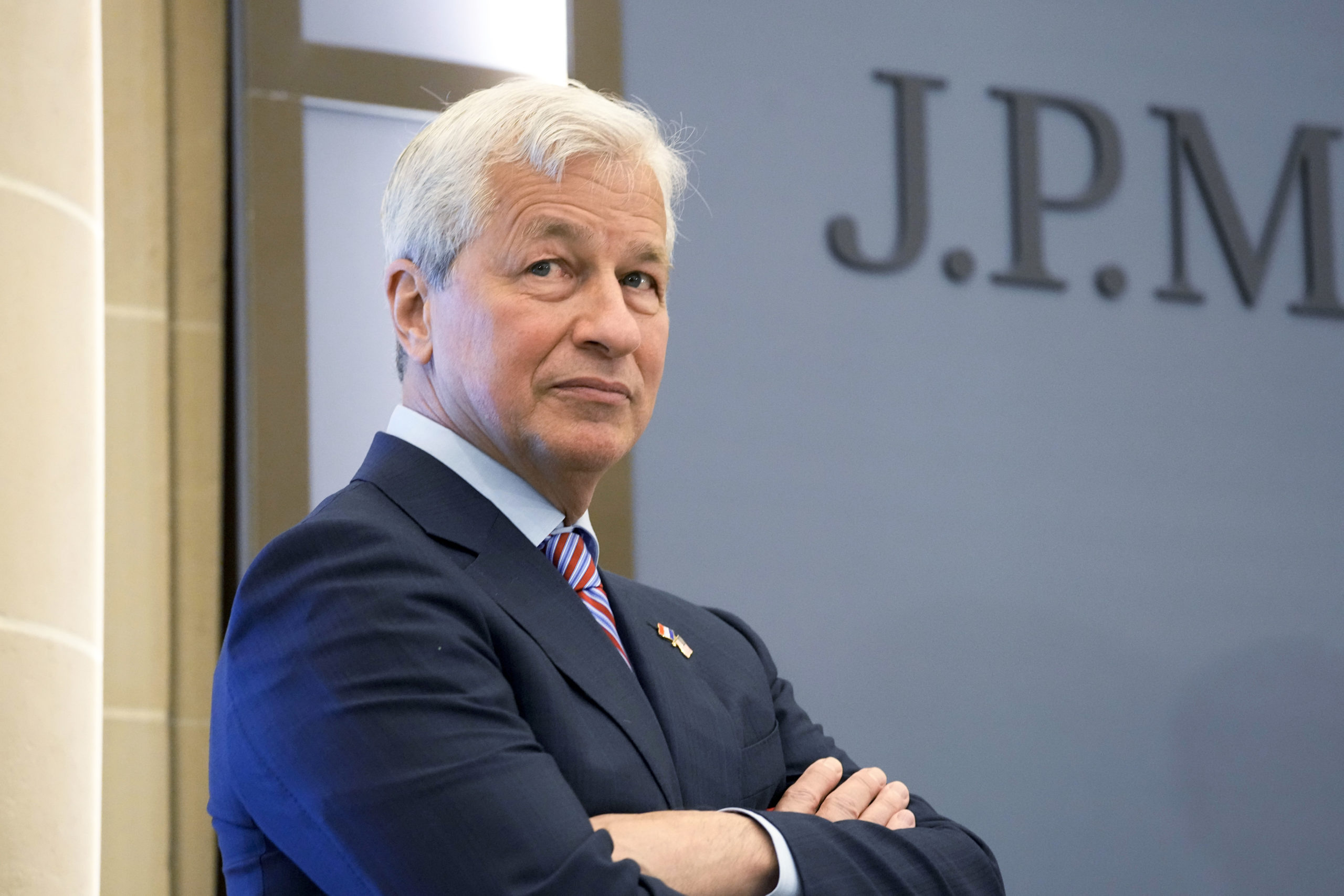 JPMorgan CEO Jamie Dimon is a realist. He’s not into hyperbole and does not sugarcoat things. Oh, he also runs the world’s leading bank in terms of investment banking revenue, so he knows what he’s talking about, and if you think the economy is in rough shape now, Mr. Dimon believes you ain’t seen nothing yet.

He spoke with many of his bank’s wealthy clients on a call last week and flat-out told them there’s a 20-30% chance of what he calls a “harder recession.”  Something worse than what we are seeing now is probably coming, and he’s warning rich people to prepare for it.

Here’s a quote from Yahoo Finance from Dimon.

“Consumers’ balance sheets are in good shape. Businesses are equally in good shape. When you forecast, you have to think differently. ”It is a bad mistake to say, ‘here is my single point forecast.’”

Here’s how Dimon sees things playing out. He said the odds of a “soft landing” are about 10%. That would be a good case scenario.

He also puts the odds of a “hard recession” at 20-30% and the same percentage chance of something else, which means something really bad.

Oh, remember back in April when he said there were “storm clouds” on the horizon for the US economy? Yeah, he upgraded that to something more ominous.

“You know, I said there’s storm clouds, but I’m going to change it … it’s a hurricane. You better brace yourself. JPMorgan is bracing ourselves, and we’re going to be very conservative with our balance sheet.”

What Is The Metaverse? Something Mark Zuckerberg Is Obsessed With And Another Big Tech CEO Ignores.

Scott Free. First Wife Of Jeff Bezos With A Net Worth North Of $30 Billion Is Divorcing Ex-Shool Teacher Husband Of 15 Months.

How Did Microsoft Turn A $150 Million Apple Stock Investment Into $120 Billion? It Didn’t!